Primarily, this project considers facial recognition as embedded intelligence, harnessing media gleaned from social networks and web-searches as a fundamental, characterizing. Secondarily, this project deals with the idea that we are the sum of our influences (extended ad absurdum): “you are what you eat” becomes you are what you read, what you consume, who you converse with, what you engage. Identity becomes an aggregate of influences rendered as interactive experience. Lastly, this project encourages play at the level of surface appearance, exposing mechanisms of computer vision and surveillance through disjunctive digital collage.

Technically, the system consists of a database of faces, video-input, facial-recognition system, and visual display. In previous exhibitions I have built the installation to the scale of an average individual, mounted head-high on a minimal support as proxy for the body. It is one of a series addressing how our sense of self is changing with the rapid evolution of computing and media technologies–applying computer vision, language processing, and data-mining techniques to consider the overlap between concepts of human and machine intelligence. 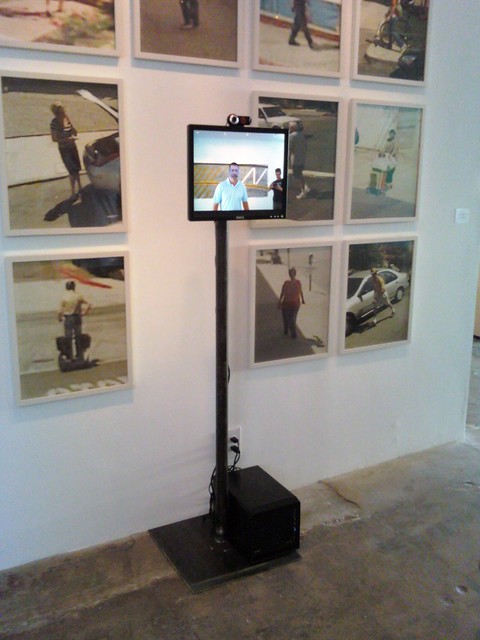 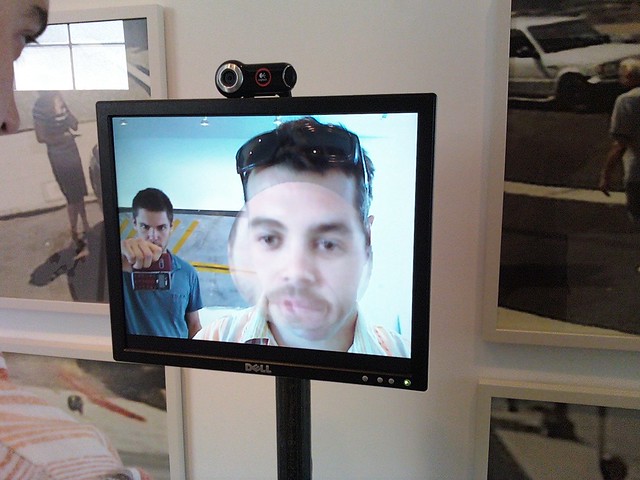 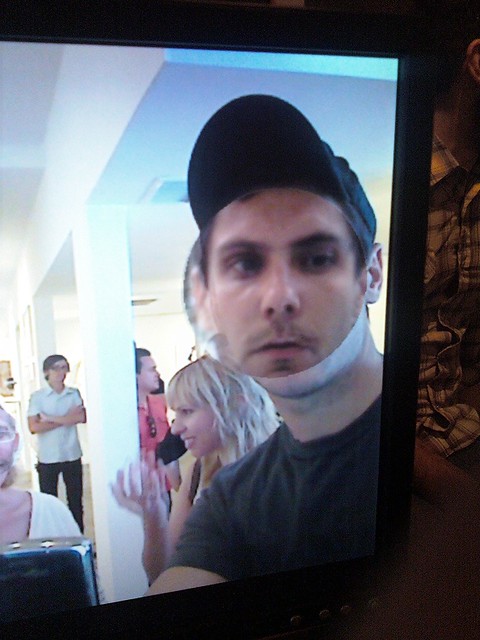 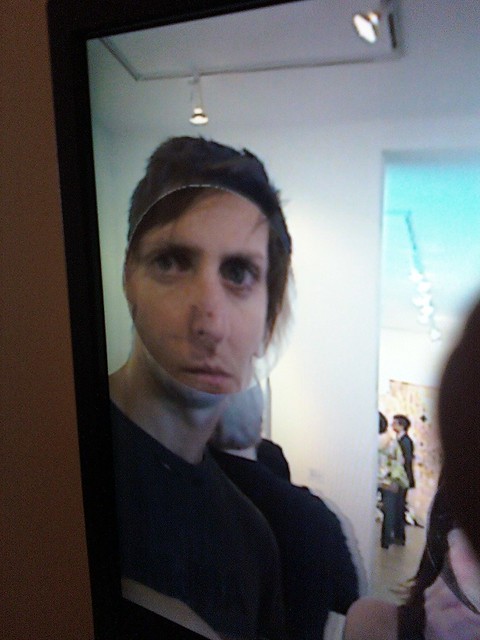 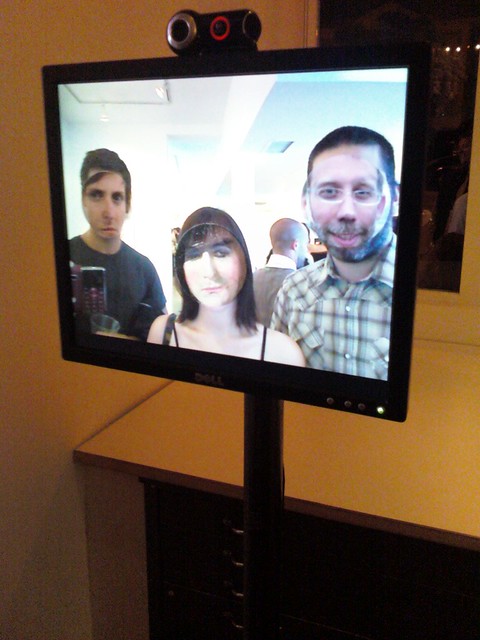 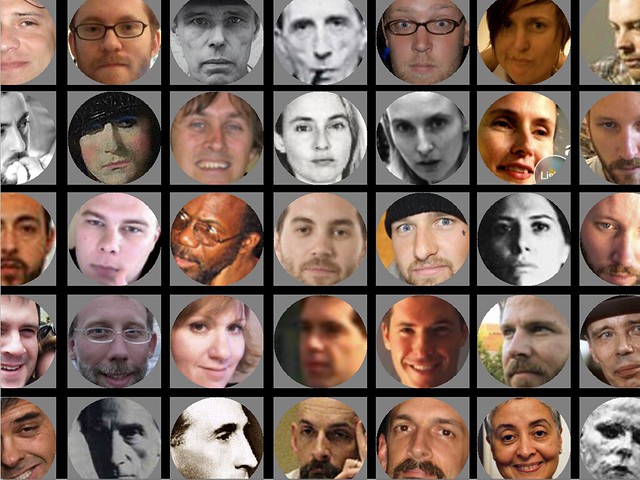 One thought on “Everyone as Someone I Know”